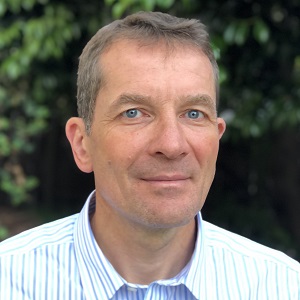 Erik Wilde studied computer science at TU Berlin and has a Ph.D. from the Swiss Federal Institute of Technology in Zurich. After getting his Ph.D., he worked as lecturer and researcher in Zurich. Starting in 2006, he worked as professor and technical director at UC Berkeley.

Since 2011, Erik has been working in industry. He has worked for EMC, Siemens, CA Technologies, and now works for Axway. In all these positions, his focus has been on the design and implementation of large-scale distributed information systems, and specifically on the design and management of the interfaces that are critical for these systems.

Erik has authored several books, is a regular contributor to journals and blogs, participates in standardization efforts, and speaks at conferences frequently. If you want to follow Erik's activities, the best places to do that are his Twitter feed and his YouTube channel.