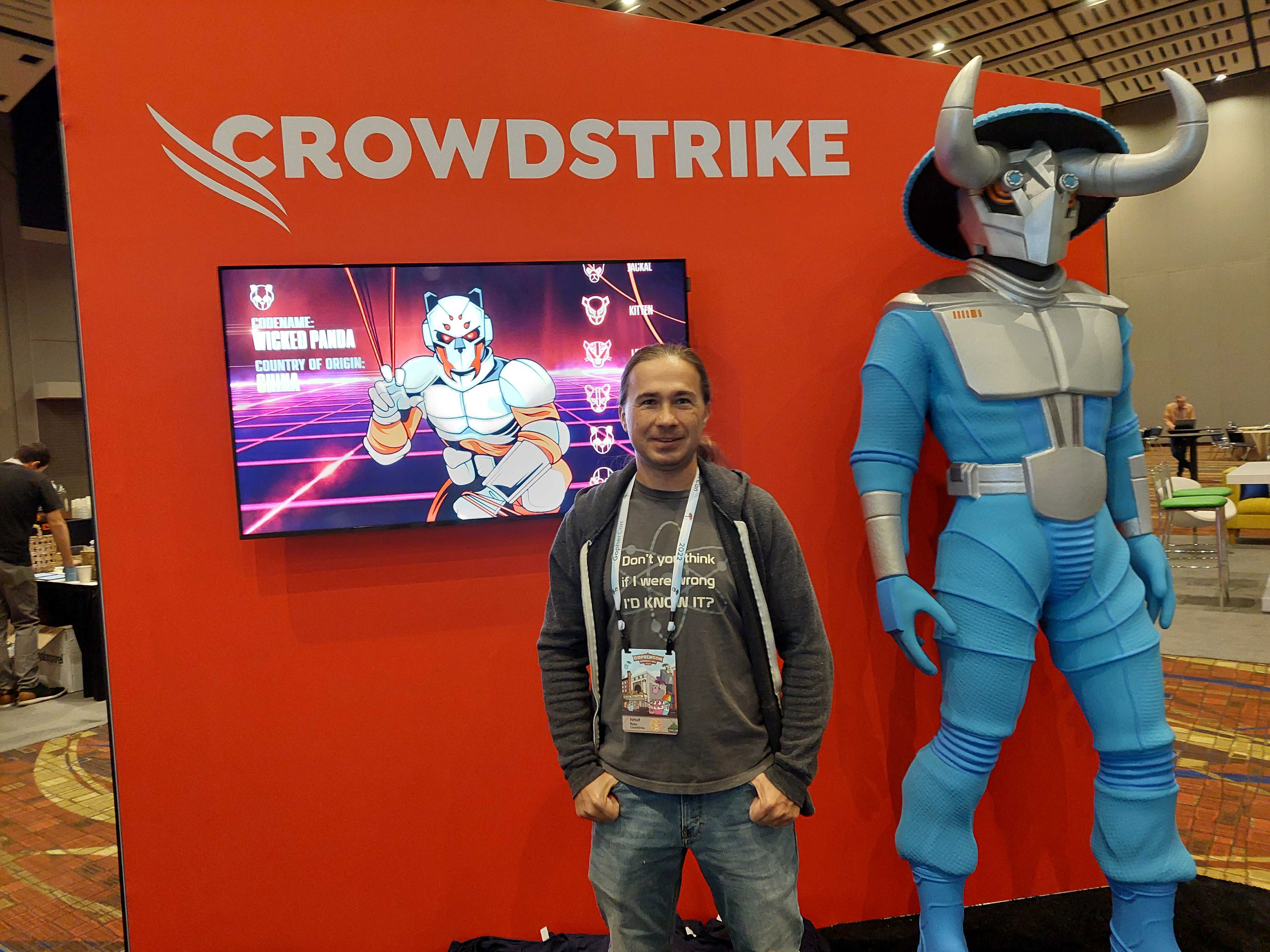 Ionut started his career as a developer and after 3 years he made the switch towards testing (unlike most automation testers that want to switch towards development). Thirteen years later he has no regrets about his decision and he has totally changed his opinion regarding this field. In the past 9 years, he has focused on testing back-end distributed systems.

Opening discussion and intro about CrowdStrike