The Code to Gameplay Programming

Gameplay programming is a broad field that involves a lot of different possibilities. Here we will showcase the differences between just writing code and being part of a GPP team inside a big project. We'll also sprinkle it with a bit of inside information about the challenges and fun that game programming has to offer. 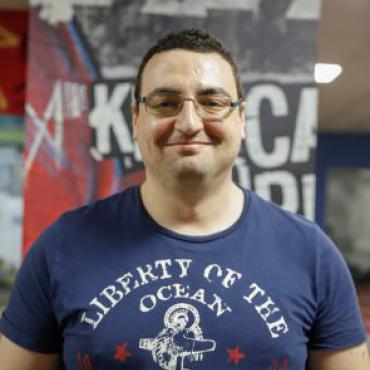 They said the next step from playing games is to make them. I’ve been a game programmer for 15 years in Ubisoft and I gladly found out the two steps can run asynchronously. I started in Ubisoft as a a junior programmer, evolving to my current role, lead gameplay programmer. The best part of the job is when everything comes together and the game gets released so we get to play it as players. In my spare time, I like playing fighting games, souls-like games, Boardgames..I guess anything that includes "games". 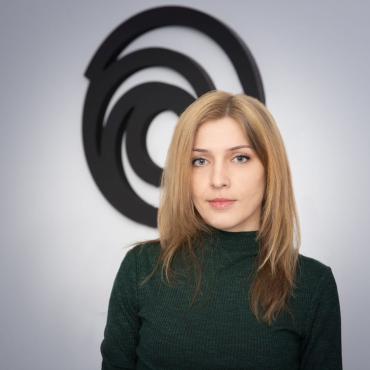 Andreea is a Senior Gameplay Programmer and has worked on AAA titles such as Watch Dogs since 2013. In her 9 years at Ubisoft, she worked with 3C, game progression, missions, UI and other game systems to create complex open-world activities that enriched the player experience. She enjoys the challenges of being a gameplay programmer and getting to see a game grow from pre-production to release. Being a gamer herself, she also brings her perspective as a player in the game development process. In her free time, Andreea enjoys playing games, running or going for a hike.