Ubisoft Bucharest has been an important pillar for the local gaming industry since 1992, being the first Ubisoft production studio outside France. It has a strong history of contributing to iconic AAA franchises such as Assassin’s Creed, Tom Clancy's Ghost Recon, Watch Dogs and Just Dance, and has helped develop a total of over 60 games. Today, the studio is the 2nd largest Ubisoft studio worldwide and continues to tackle the biggest challenges in gaming and technology, contributing to the creation of new and amazing games.

Join us on the 26th of November on a discovery tour of Ubisoft to find out how we work, how we build our games, and how we have fun by doing this.

The event will kick off with a discussion on the skills needed to build a game engine. Good news is you already have the know-how for building one, as everything is a game engine.

We will also dive deeper into how we handle the automatic build, validations and deployment of game clients, dedicated game servers, microservices running in Docker & K8s and web frontends portals. Our focus will specifically be on the performance of all our components and load testing our infrastructure to serve more than 100 million active users per year while performing in optimal conditions, even at over 2 million concurrent users.

We’ll then cover the experience of working as a Gameplay Programmer on player combat and enemies for Assassin's Creed: Odyssey. We will take a deep dive into animation systems, how gameplay code and animations interact, how to correct animation movement from gameplay and how a player ability like Sparta Kick is actually created.

Last, but not least, we will conclude with an open Q&A session where you will have the chance to ask us about Ubisoft, our technology, or anything else related to the presented topics.

Find out more about the schedule of this event
Timeline and speakers topics. 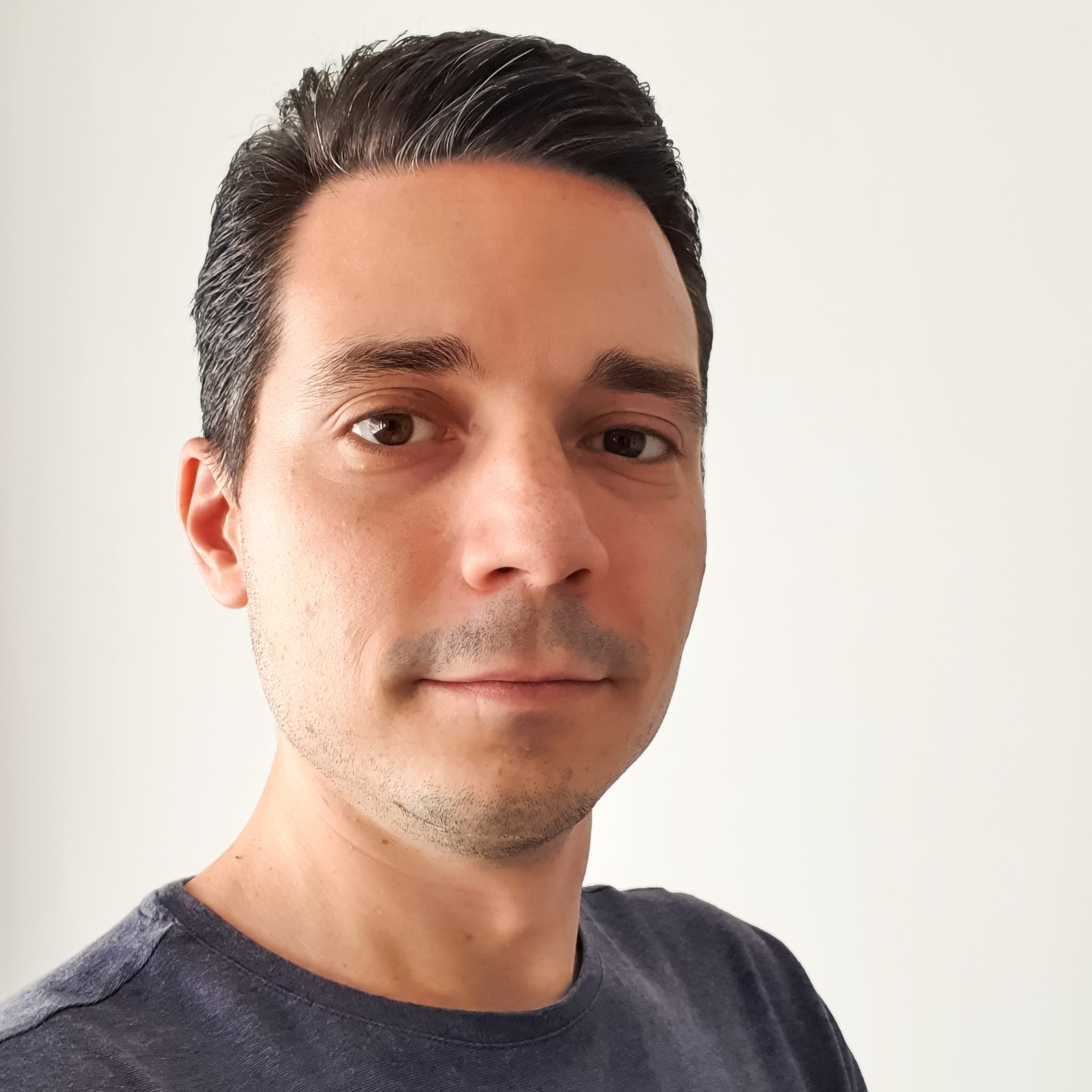 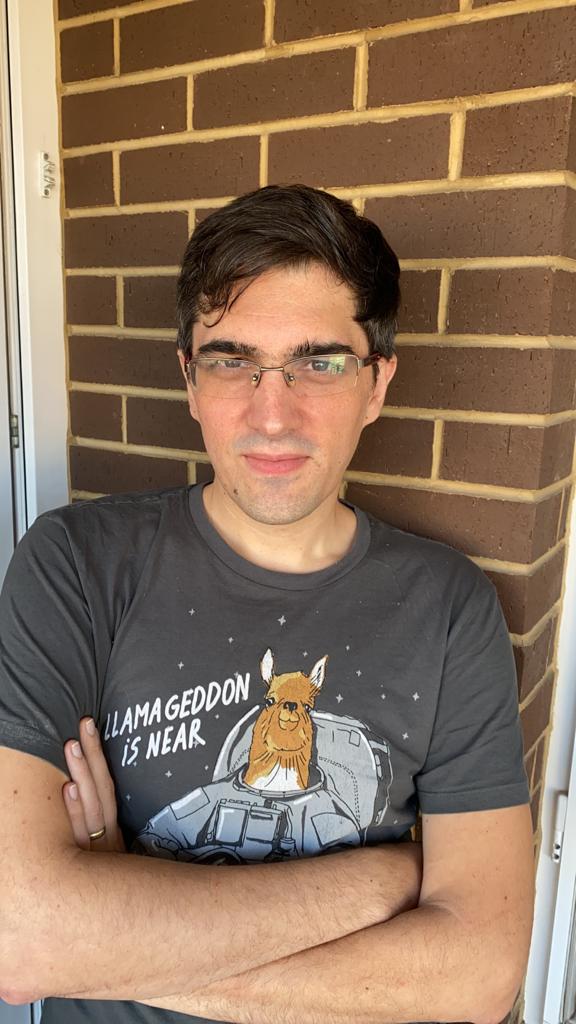 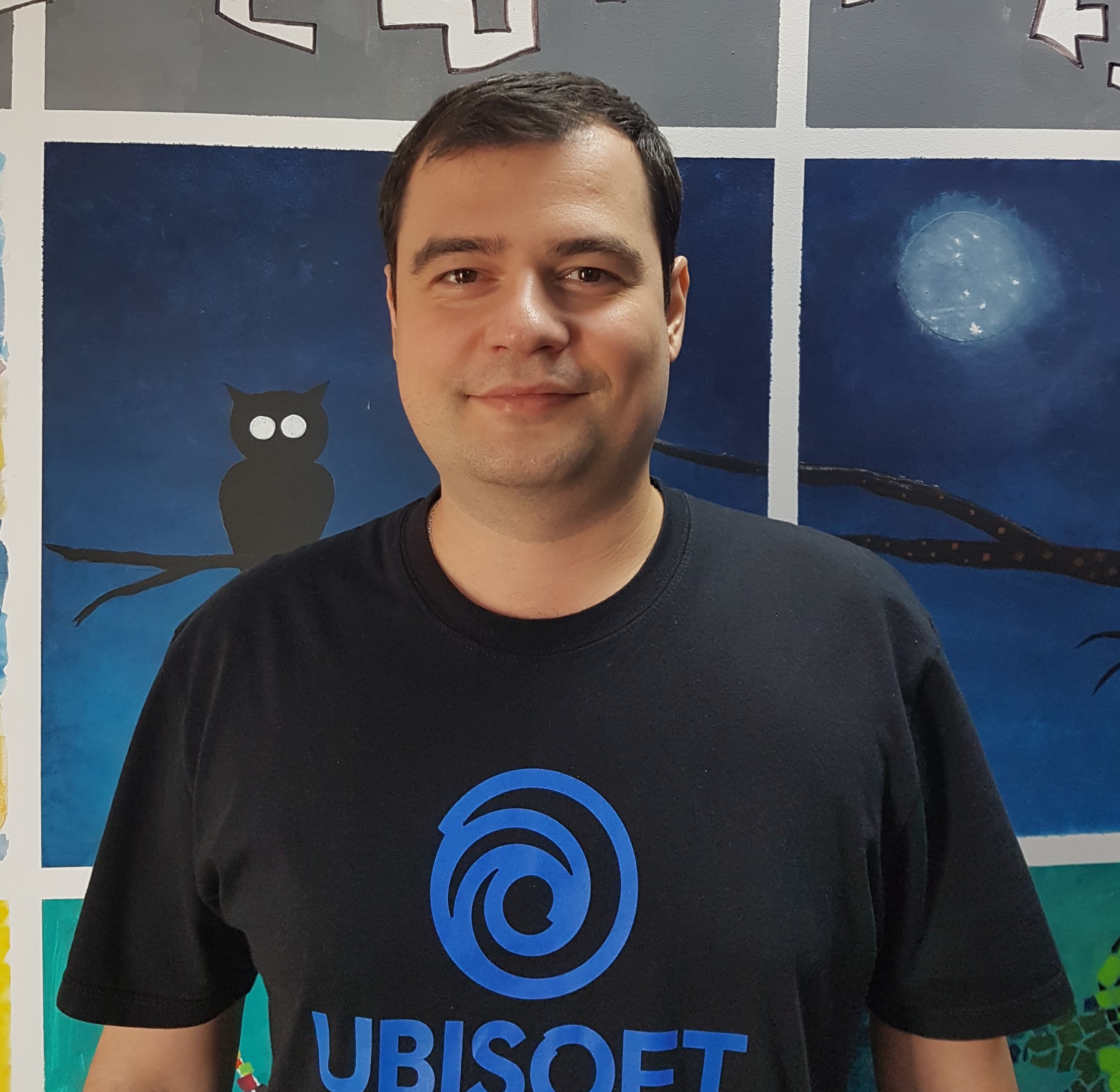 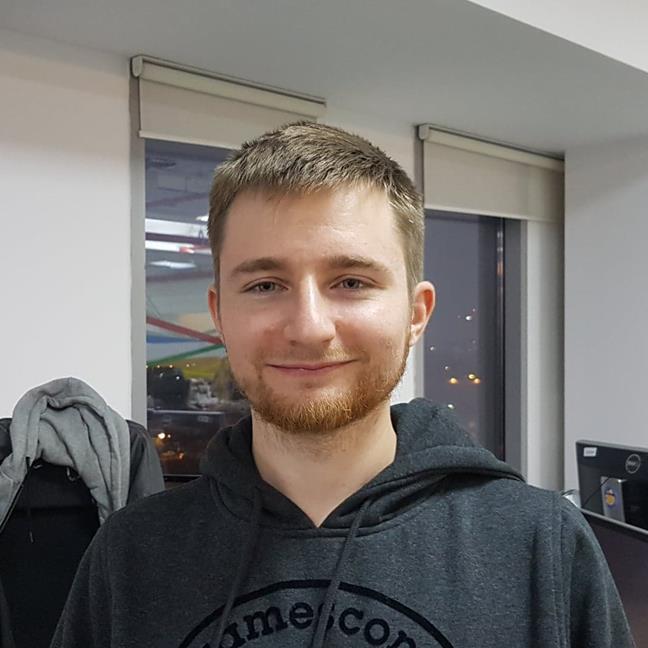 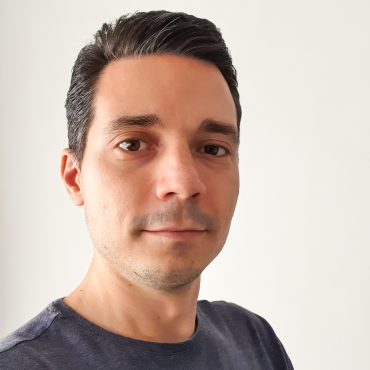 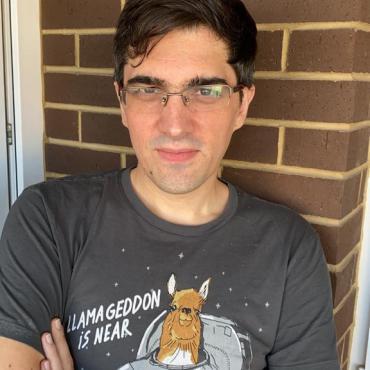 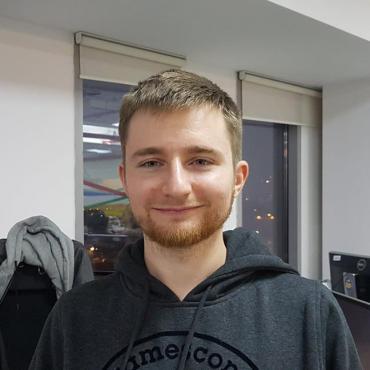 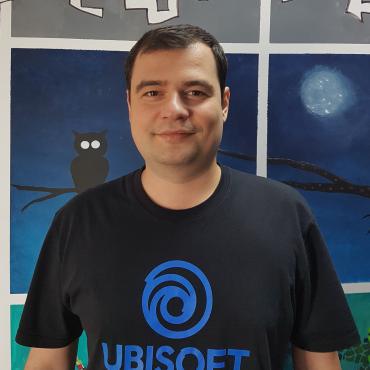 Thanks for your attendance!
Hope to see you soon!

Check out other events
If you enjoyed our event
please spread out the word and check out our upcoming events!